This is what I saw in this world.

In the course of time I bought a stereo, the latest in portable sounds at the time. So one day I was walking in town, the weather was good, stereo in hands, music playing. Suddenly I saw a police beating a man in the man’s car. The man was black and the officer was also black. Not a far off there was another office coming out of his police car, gun drawn to shoot the man being beaten. This police office was white. At the same time, not a far off, there was a man with a machine in his hands with the needle pointed to the man being beaten while a group of people gathered around him with their eyes fixed on the needle. 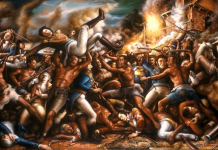 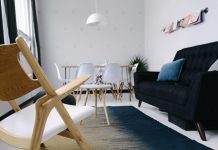